We Are Awesome Folow Us

One of them then had the idea of harvesting the branches to make the frame of a very rustic seat, and to dress it with a braiding of slats from the same tree, using a traditional basketry technique.

The Limousin armchair was born, and begins the legend.

For 5 generations at these feuillardiers, chestnut furniture has been designed from father to son according to regional tradition.

Pascal is its passionate heir and heartily shares its manufacturing secrets, from the steaming of baguettes to the braiding of slats to give shape to the furniture designed in his workshop. Now, someone out of the family has taken the legacy of this ancestral knowledge to make it last.

The iconic “Corbusier” armchair, was founded in any “good house” and the tradition will continue. 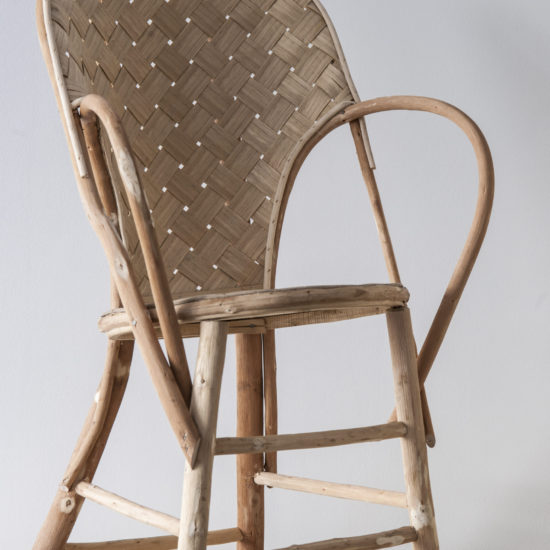 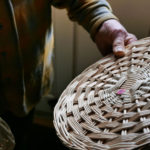