We Are Awesome Folow Us

David left his life as a financier in London to devote his skills and tremendous energy to the family cutlery business.

In Solsona, in the Catalan Pyrenees, working knives have been made for five centuries.

For peasants, for shepherds, for fishermen…

A tradition and a once flourishing industry, of which the workshops remain the best witnesses.

The house, founded in 1917, owes its reputation to well-tempered steel and perfectly sharpened blades, by hand.

Historic supplier to the regions of Barcelona and Girona, the company has gradually established itself as a solid player in the European market.

By perpetually maintaining the balance between traditional craftsmanship and modern technology. 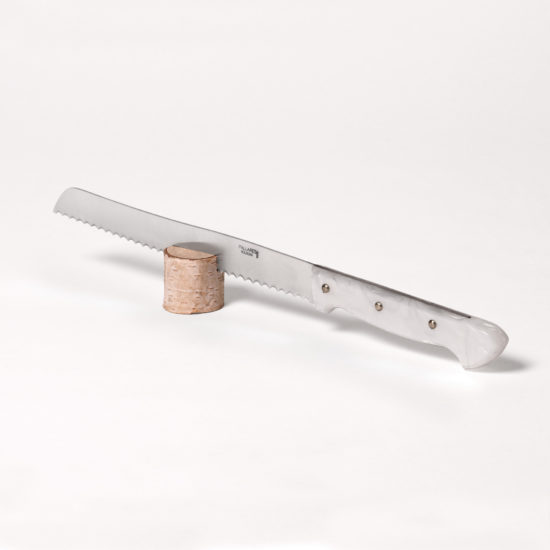 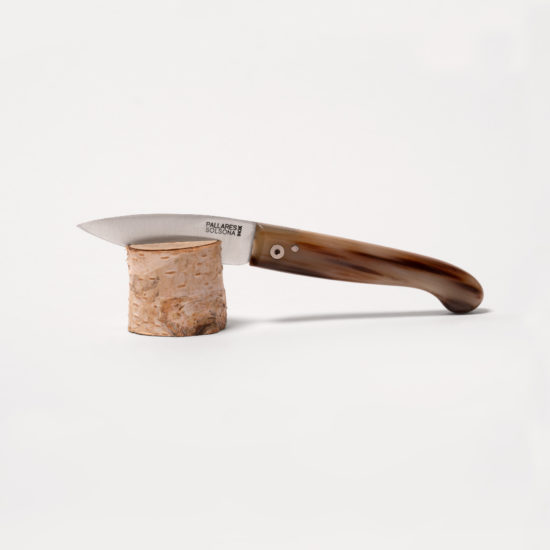 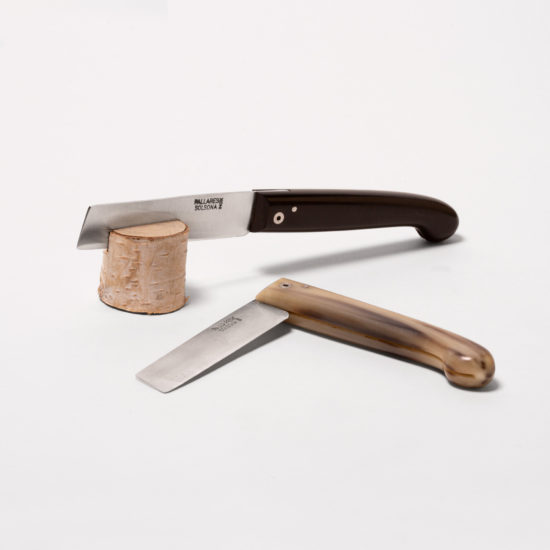 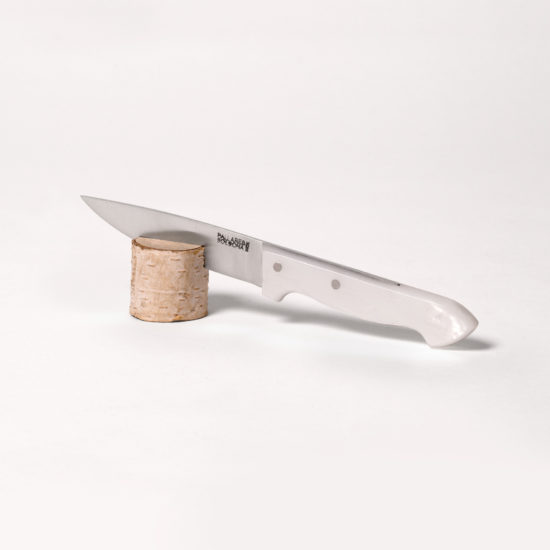 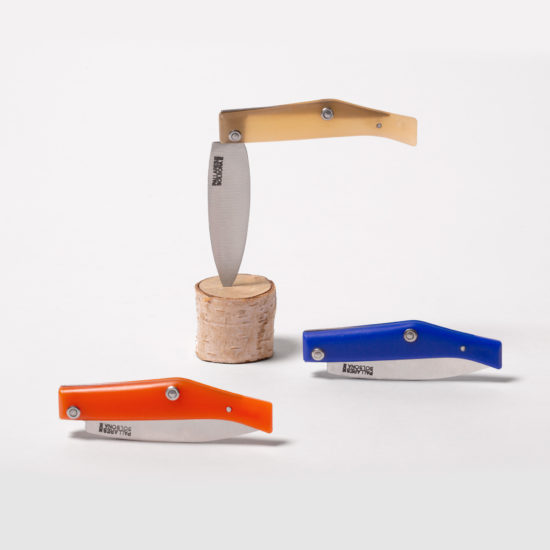 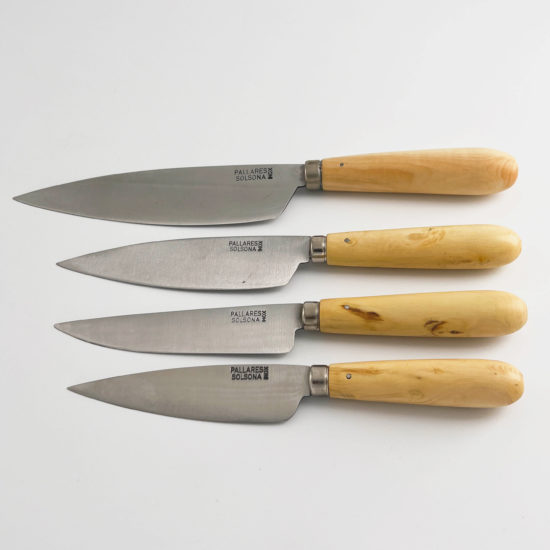 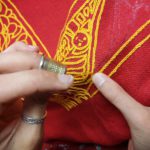 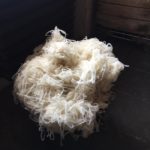 Jacques, spinner and Savoyard weaver Next